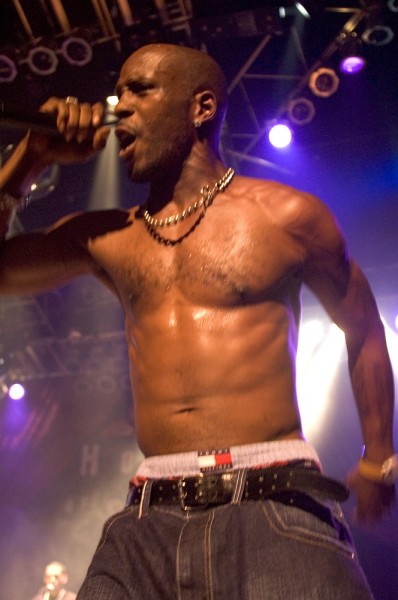 DMX was an American rapper, songwriter, and actor. He was also known as Dark Man X. He is known for his albums “It’s Dark and Hell Is Hot” and “And Then There Was X,” and his film roles in Belly, Exit Wounds, and Cradle 2 the Grave, among others.

DMX was the son of mother Arnett Simmons and father Joe Barker, who were teenagers at the time of his birth. He was raised in Yonkers. DMX was said to have had fifteen children, including four with his former wife Tashera Simmons.

DMX was a devout Christian.