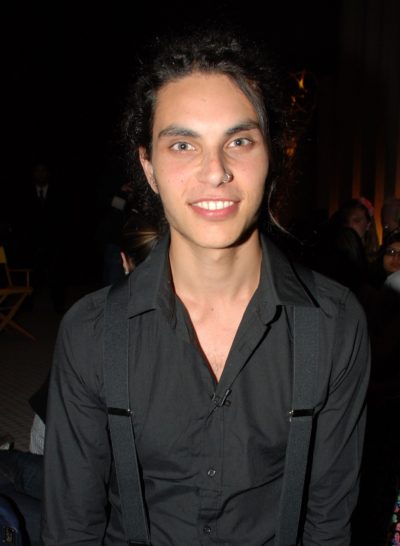 Samuel Larsen is an American actor and singer. He is known for his role on Glee and in the After films.

Samuel is the son of Lupe Marie (Acosta Segura) and Henrik Larsen. Henrik is Danish. Lupe is Mexican, from Guanajuato.

He has also stated that he has Persian ancestry.