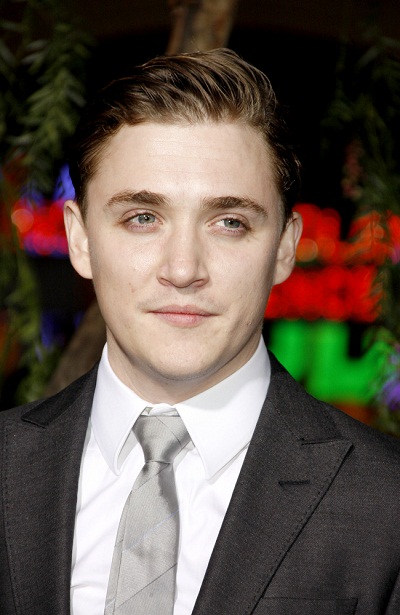 Gallner in 2013, image via Prphotos.com

Kyle Gallner is an American actor. His roles include the films The Haunting in Connecticut, A Nightmare on Elm Street (2010), American Sniper, Ghosts of War, and Scream (2022), and the series Veronica Mars and Outsiders.

Kyle is the son of Mary Jane and Larry Gallner. He is married to Tara Ferguson, with whom he has two children.