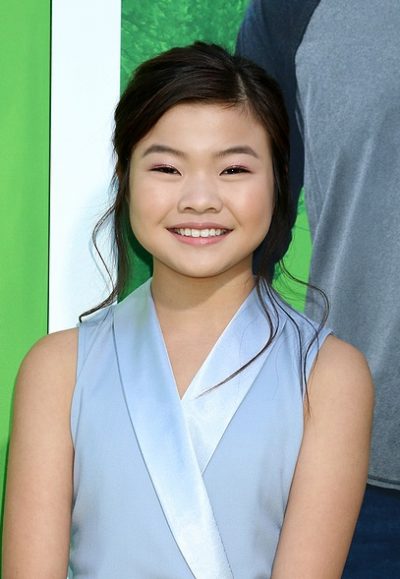 Miya Cech is an American actress. Her roles include Rim of the World, Are You Afraid of the Dark? (2019), The Astronauts, and Always Be My Maybe.

Miya was born in Tokyo, and adopted at five weeks old by an American couple. She was raised in Davis, Northern California. Her surname is of Czech origin. Her adoptive mother is Japanese-American. She has three adopted siblings, all from Japan and Kazakhstan.

Source: Genealogy of Miya Cech (focusing on her adoptive mother’s side) – https://www.geni.com