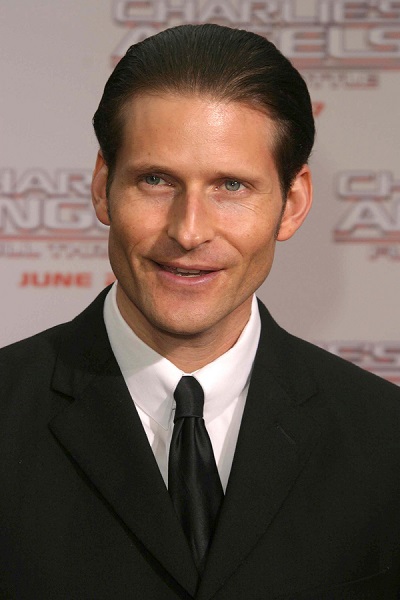 Glover in 2003, photo by Joe Seer/Bigstock.com

He is the son of Marie Lillian Betty, an actress and dancer, and Bruce Glover (Bruce Herbert Glover), an actor. His father is of approximately one quarter English, one quarter Bohemian Czech, and one half Swedish, ancestry. His mother was of Bohemian Czech and German ancestry.

He was named after the Saint Crispin’s Day speech in William Shakespeare’s Henry V. His middle name Hellion was used as a false middle name by his father.

Crispin’s maternal grandfather was Vincent James Krachey/Krochey (the son of Francis/Frank/František Mathias Krachey and Johanna “Hannah” Pintz/Pinc). Vincent was born in Nebraska, to Bohemian Czech parents. Francis was the son of Joseph Krejci/Krachey and Mary/Marie Podogal/Podojil. Johanna was the daughter of Joseph Pinc and Katherine Slama.

Crispin’s maternal grandmother was Lillian Augusta Pfaff (the daughter of Reinhold/Reinhardt Hugo Pfaff and Louise/Louisa Woelke). Lillian was born in Wisconsin, to German parents. Reinhold was the son of Carl/Karl Frederick Pfaff and Elizabeth Matilda Fisher.