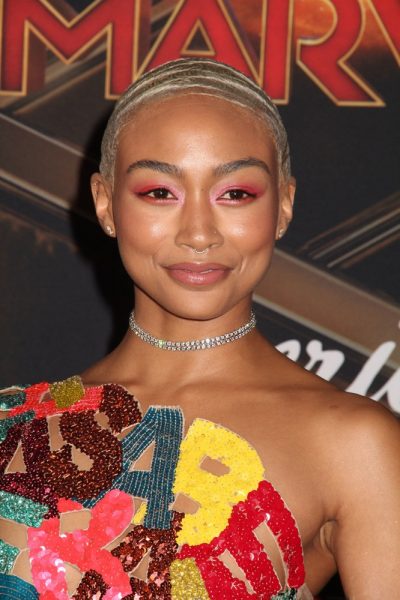 Tati Gabrielle is an American actress. She stars in the film Uncharted, and is also known for her roles on the shows The 100, Chilling Adventures of Sabrina, You, and The Owl House.

Tati was raised by her mother, who was born in Korea. Her father is African-American.

My mom was adopted from Korea at an early age and was raised by an African-American family in Virginia. She always made sure that we knew we were Asian and in line with its culture. Growing up, I did tons of projects in South Korea and learned how to write my name in Korean. I also did karate for about 10-11 years all the way up until I got in a university. The balance of both cultures and growing up in the Bay Area, is really diverse so I always make sure to embrace it. I love always being a mixed kid. My parents did a good job making sure that we balance that out one way or another and just embraced both.