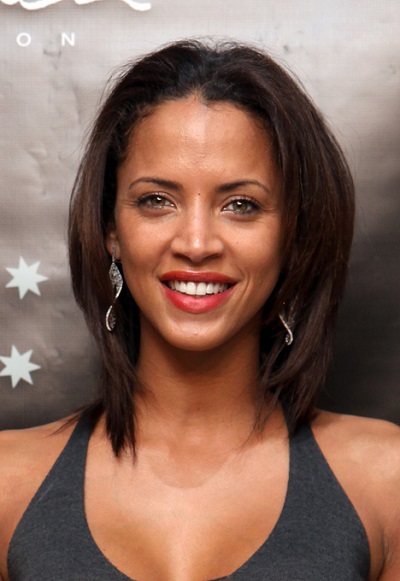 Noemie Lenoir is a French model and actress. She is known for co-starring in the film Rush Hour 3, playing Geneviève. Her father is French, of Belgian and Corsican descent. Her mother is from the island Réunion, in the Indian Ocean, and has Malagasy ancestry. She was part of The Children of Creuse program that forcibly moved 1,630 children from Réunion to rural metropolitan France, between 1963 and 1982.

Neomie has a son with her former partner, Congolese-born football player Claude Makélélé.