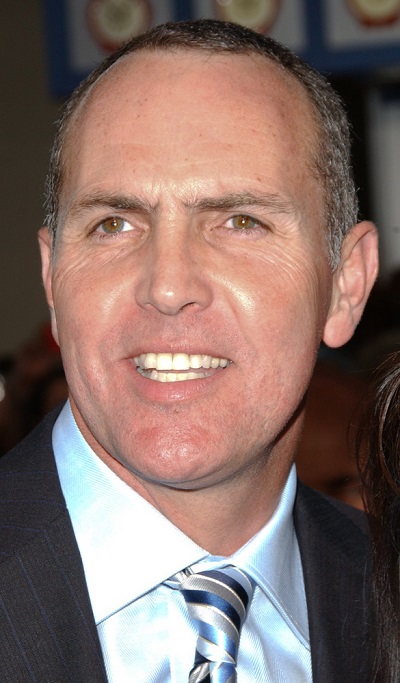 Arnold Vosloo is a South African and American actor. He is known for playing the fictional pharaoh Imhotep in The Mummy (1999) and The Mummy Returns (2001), as well as for his roles in the Darkman sequels and Blood Diamond, among many other films.

He is the son of stage actors Johanna Petronella Vorster and Johannes J. Daniel Vosloo. He became a U.S. citizen in 1988. Arnold is married to marketing director Silvia Ahí.

He is an Afrikaner, of Dutch descent, with a small amount of German and Swiss-German roots, as well as distant Danish, and even more distant French, Norwegian, Indonesian, Indian, Malagasy, and Angolan, ancestry. His family has lived in South Africa for many generations.

Arnold’s patrilineal line can be traced back to Johannes Vosloo, who was born, c. 1649, in Lippstadt, North Rhine-Westphalia, Germany, and to his wife, Helena Maria, a slave from Malabar, India.

Genealogy of Arnold Vosloo (focusing on his father’s side) – http://www.geni.com

Genealogy of Arnold’s paternal great-great-grandfather, Adolf Daniel Vosloo (through Adolf’s brother) (focusing on his own father’s side) – https://www.wikitree.com

Genealogy of Arnold’s mother (focusing on her father’s side) – http://www.vorster.net

Genealogy of Arnold’s maternal great-grandfather, Willem Carel Vorster (focusing on his own father’s side) – http://worldconnect.rootsweb.ancestry.com