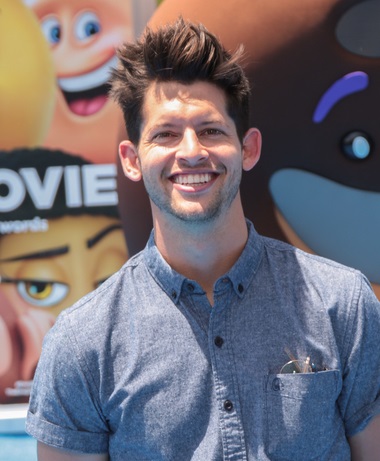 Both of his grandfathers were Jewish.

Hunter’s paternal grandfather was actor and comedian Hal March (born Harold Mendelson; the son of Leon Mendelson/Mendelovitch and Ethel/Ethyl Schoenfield/Shienfield). Hal was born in California, to Jewish parents from Romania.

Sources: Genealogy of Hunter’s father (focusing on his own mother’s side) – https://www.geni.com