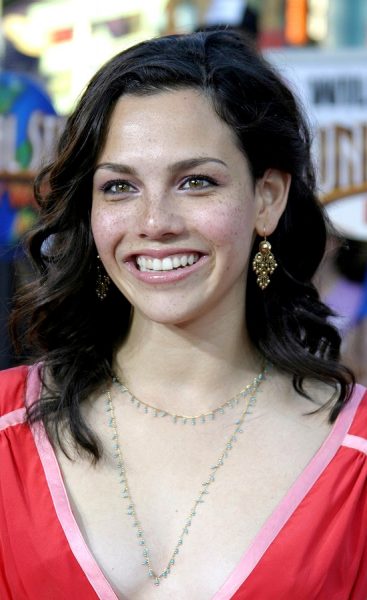 Traya in 2005, photo by Starfrenzy/Bigstock.com

Misti Traya is an American actress.

She is the daughter of actress Kiersten Warren, who is from Creston, Iowa. Misti’s stepfather is actor Kirk Acevedo.

Misti’s paternal grandmother was named Linda Kamisato (the daughter of Kaijiro Kamisato and Kameko). Linda was of Japanese origin.

Misti’s maternal grandfather was The Rev. James Dennis “Jim” Warren (the son of Herman Charles Warren and Evelyn Frances Shepard). Herman was the son of Elijah Ellis Warren and Nancy Etta Boatwright. Evelyn was the daughter of Espy Arden Shepard and Jennie Dora Ahlberg, whose own parents were Swedish.

Misti’s maternal grandmother was Helen C. Sorensen (the daughter of Chris Krogsgaard Sorensen and Inez Theodora Ostebee). Misti’s great-grandfather Chris was the son of George/Jorgen J. Sorensen, who was Danish, and of Anna Katrina Willesen, whose parents were also Danish. Inez was the daughter of Lars Ostebee, who was Norwegian, and of Charlotte Nelson, whose father and maternal grandparents were Norwegian.