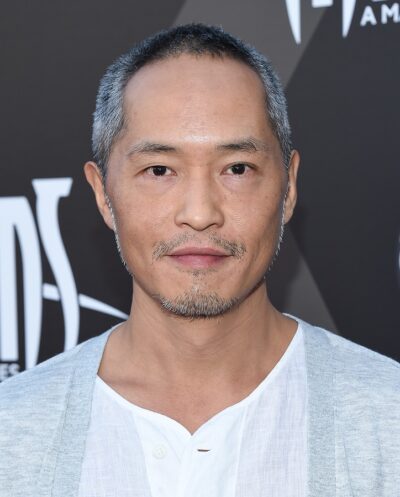 Ken Leung is an American actor. His roles include the films Saw, Rush Hour, A.I. Artificial Intelligence, Inside Man, X-Men: The Last Stand, Star Wars: The Force Awakens, Old, and Missing, and television’s Lost, The Night Shift, Industry, and Inhumans.

He was born in New York, to Chinese parents, and was raised in Manhattan and Brooklyn, and then Old Bridge, New Jersey. He has one child.