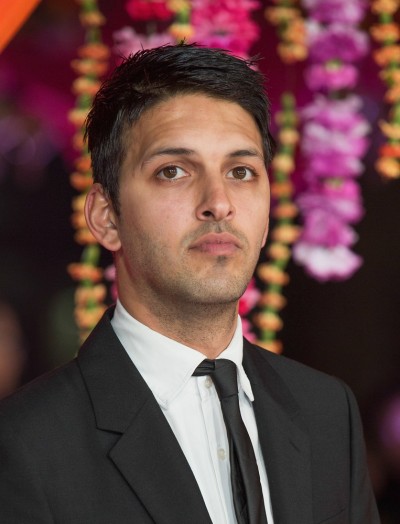 Ethnicity: Pakistani, and English and Scottish

Shazad Latif is a British actor. He starred in the BBC television series Spooks.