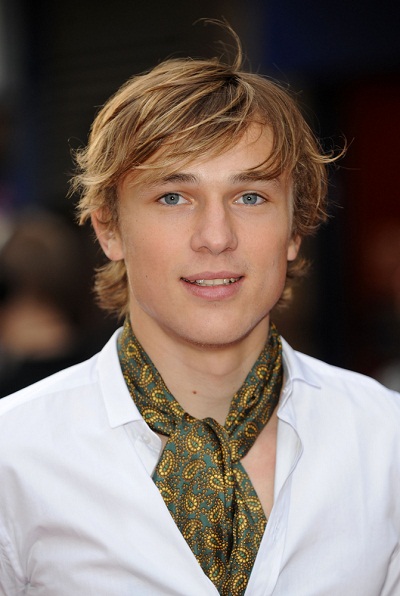 William Moseley is an English actor. He is known for his role as Peter Pevensie in the Chronicles of Narnia films. He is the son of Julie and Peter Moseley, a cinematographer.

He is a second cousin, twice removed, of physicist Henry Moseley (Henry Gwyn Jeffreys Moseley). Henry was the son of naturalist Henry Nottidge Moseley, and the grandson of churchman, mathematician, and scientist Henry Moseley.

William’s paternal grandfather is Andrew S. Moseley (the son of William Robins Moseley and Kathleen Margaret Squire). Andrew was born in Newton Abbot, Devon, England. William was the son of Andrew Moseley, an architect, and of Euphemia McDonald/MacDonald, who was born in Lock Maddy, Scotland. Kathleen was the daughter of Thomas Squire and Jane Agnes Withycombe. William’s great-great-great-grandfather, William Willis Moseley, kept a school at Newcastle-under-Lyme.