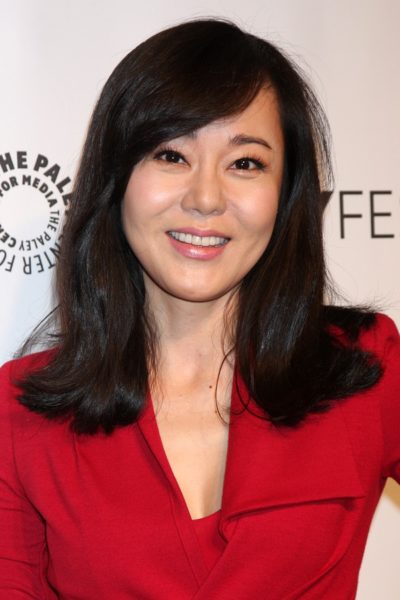 Yunjin Kim is a South Korean-American actress. She is known for her role on the series Lost.

She was born in Seoul, South Korea, and moved to the U.S. in 1980, settling in Staten Island, New York. She is fluent in English and Korean, and has starred in Korean films and television series.