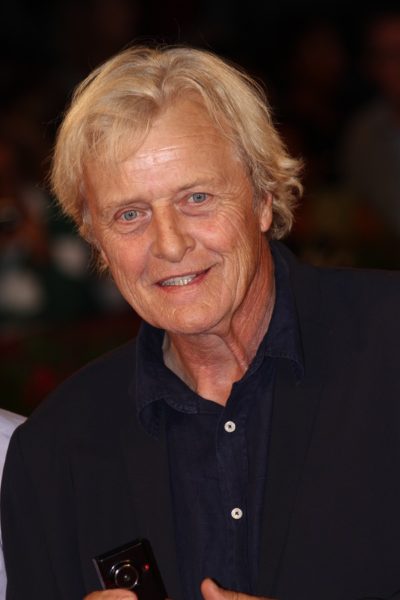 Hauer in 2011, photo by Denis Makarenko/Bigstock.com

Rutger Hauer was a Dutch actor, writer, and environmentalist.

His parents, Teunke Hauer (born Teunke Mellema) and Arend Hauer, were actors, and also operated an acting school. His father was from Utrecht. His mother was born in Zoutkamp, De Marne, Groningen, and had Frisian ancestry. Rutger was married to Ineke ten Cate, until his death. He had a daughter, actress Aysha Hauer, with his former wife Heidi Merz. 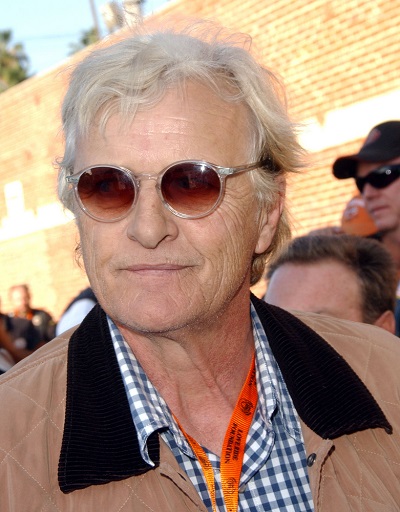