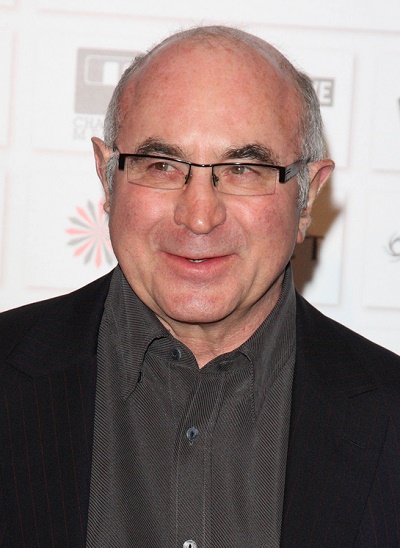 Hoskins in 2010, photo by Prphotos

Bob Hoskins was an English actor and director. His work included The Long Good Friday, Mona Lisa, Who Framed Roger Rabbit, and Nixon (1995), among many other films.

Bob was the son of Elsie Lillian (Hopkins) and Robert Hoskins. He stated that one of his grandmothers was Romani.

Bob lived on an Israeli kibbutz during the 1960s; though he was not Jewish.