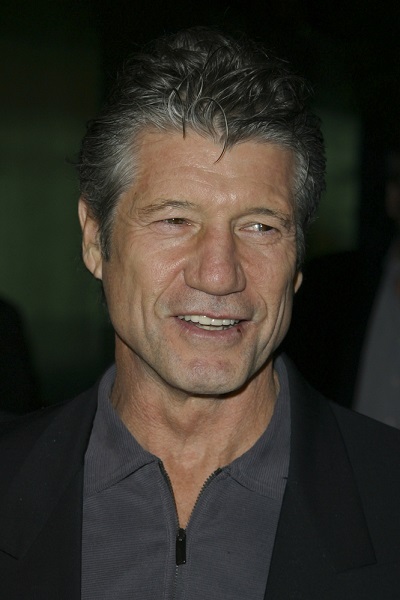 Fred was the son of Juanita and Fred Ward. His family was from the South, specifically Tennessee and Texas. He spent time in the U.S. Air Force, boxed, and worked as a lumberjack in Alaska. He was married to Marie-France, until his death. He had a son with his former wife Silvia.

Fred was described on the internet as having Cherokee Native American ancestry. It is not clear if this ancestry has been verified/documented.

Fred’s paternal grandfather was Joseph Carroll Ward (the son of The Rev. Reubin/Reuben Houston Ward and Sallie/Sarah Harriet Dickson). Joseph was born in Perry, Tennessee. Reubin was the son of Carroll Houston Ward and Martha Ann Whitwell. Sallie was the daughter of Matthew James Dickson and Leonora/Lenora/Nora Jane Mays.

Genealogy of Fred’s father (focusing on his own father’s side) – http://worldconnect.rootsweb.ancestry.com

Genealogy of Fred’s maternal great-grandfather, John Matthew Flemister (focusing on his own mother’s side) – http://worldconnect.rootsweb.ancestry.com