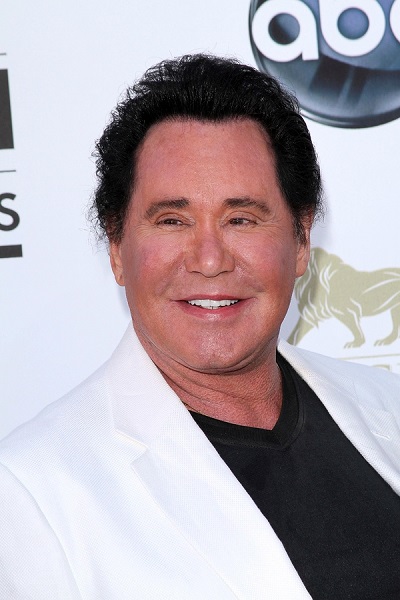 Newton in 2013, photo by s_bukley/Bigstock.com

Wayne Newton is an American singer and entertainer. He is the son of Evelyn Marie (Smith) and Patrick Newton.

Wayne has often stated that his parents were both of half Native American ancestry, his father Powhatan and his mother Cherokee. This statement does not appear to be accurate.

On his father’s side, Wayne is said to have a Powhatan Native American eight times great-grandmother, a woman named Keziah Arroyah, who was born, c. 1635, in Bryant, Charles, Maryland. However, it is not clear if this woman really existed. It is also not clear if Wayne’s mother had verified Native American ancestry. Wayne’s parents are both listed as “White” on the 1940 U.S. Census and on their marriage record, among other documents.

Wayne’s paternal grandfather was Brodie Newton (the son of Absalom Alvin Newton and Silvestra/Sylvestra Sullivan). Brodie was born in Virginia. Absalom was the son of Gustavus Buchanon Newton and Eleanor/Ellen Ware Monteith. Silvestra was the daughter of Jonas Sullivan and Octavia Ellen Frances Shelton.

Wayne’s paternal grandmother was Nellie Jones (the daughter of Asthon Jones and Price/Pricie Ann Curtis). Nellie was born in Virginia. Ashton was the son of Lewis Jones and Richardetta. Price was the daughter of John F. Curtis and Mary V. Norman.