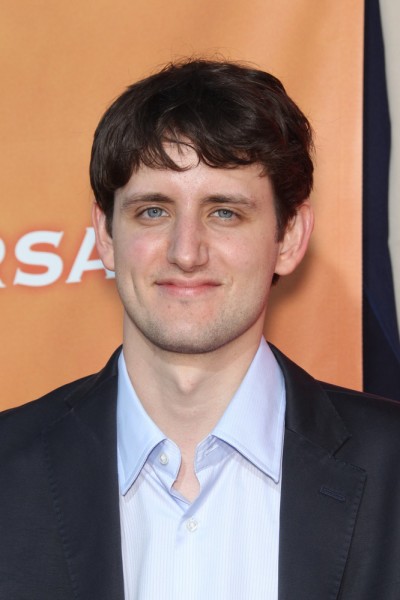 Zach’s sister is studying to be a rabbi.

Zach’s maternal grandfather was Raymond Kenneth Maneval (the son of Joseph Cook Maneval and Florence Myrtle Miller). Joseph was the son of Peter M. Maneval and Anna Catherine/Catharine Reutter/Reuter, who was born in Baden-Württemberg, Germany; Peter’s father, Zach’s great-great-great-grandfather Jacques Jeremie Maneval, was of French descent. Florence was the daughter of Joseph H. Miller and Clara A. Burtnett.

Sources: Genealogy of Zach Woods (focusing on his mother’s side) – http://www.geni.com