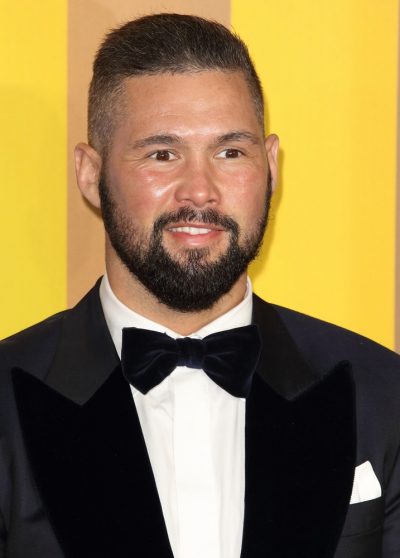 Bellew in 2018, photo by Prphotos.com

Tony Bellew is a British boxer and actor. He has won a numerous Commonwealth and ABA Championship titles. He played “Pretty” Ricky Conlan in the film Creed (2015).

He has said, “I’m actually as much black as I am white you idiot! I’m mixed race!” And also that, “Well my mother is black and my father is white so make of that whatever you will.”