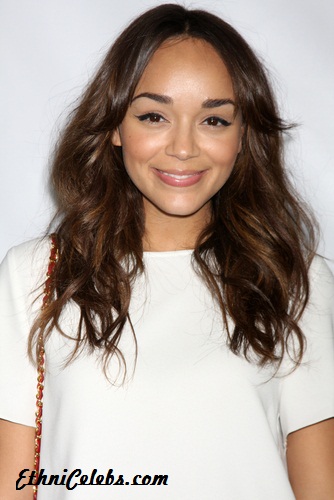 Ashley Madekwe is a British actress. She is known for her roles on the British series Secret Diary of a Call Girl, and the ABC series Revenge, as Ashley Davenport.

Ashley is the daughter of Tracy (Mansfield) and Peter Madekwe. Her father is of Nigerian and Swiss descent. Her mother is English. Ashley is married to Israeli-born actor Iddo Goldberg.

Her cousin is actor Archie Madekwe.