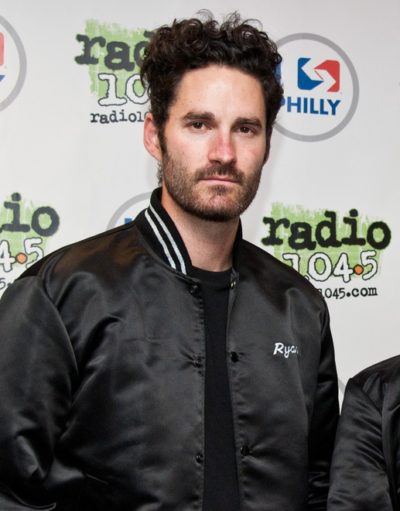 Ryan Merchant is an American singer, songwriter, musician, and producer. He is one half of the indie pop duo Capital Cities, alongside Sebu Simonian.

Ryan is the son of Patricia A. (Takacs) and John Langon Merchant. Ryan’s father is of three eighths Irish, one quarter Swiss-German, one quarter English and Scottish, and one eighth German, descent. Ryan has also stated that he has Hungarian ancestry, which is indicated by his mother’s maiden name, “Takacs”.

Genealogy of Ryan Merchant (focusing on his father’s side) – http://wc.rootsweb.ancestry.com