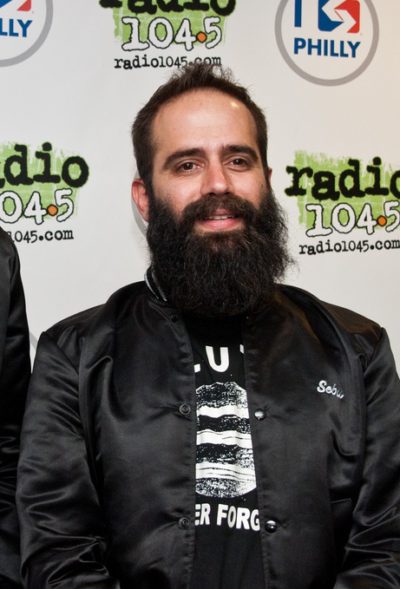 Sebu Simonian is an American singer, songwriter, musician, and producer. He is one half of the indie pop duo Capital Cities, alongside Ryan Merchant.

Sebu is of Armenian descent. He was born in Syria to parents from Lebanon, who were descended from survivors of the Armenian genocide. Sebu spent the first years of his life in Beirut, and moved with his family to Los Angeles in 1985, due to the Lebanese civil war.

Sebu’s paternal grandfather was Aris Simonyan. Aris was born in Cilicia (present day Çukurova region, Turkey). During the Armenian genocide in 1915, most of his family were killed, and his mother was forced to hand him over to an orphanage in Beirut, Lebanon.