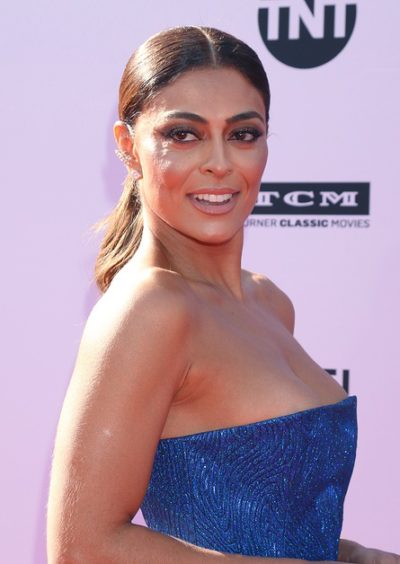 Juliana Paes is a Brazilian actress and model.

Juliana is the daughter of Regina (Couto) and Carlos Henrique Paes. They are pictured here. She is married to businessperson Carlos Eduardo Baptista, with whom she has two children.

There [in India], people thought I was from North India, where people have lighter skin. I have arab ancestry.

She has also stated that she has Indigenous and African ancestry.