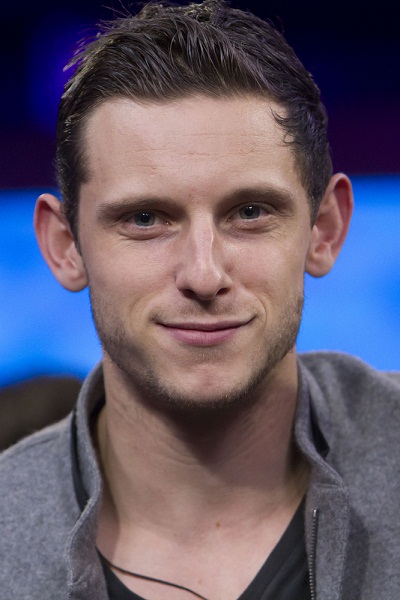 Jamie Bell is an English actor and dancer. He is known for his roles in the films Billy Elliot, Rocketman, and The Adventures of Tintin, and the series Turn: Washington’s Spies, among many other projects.