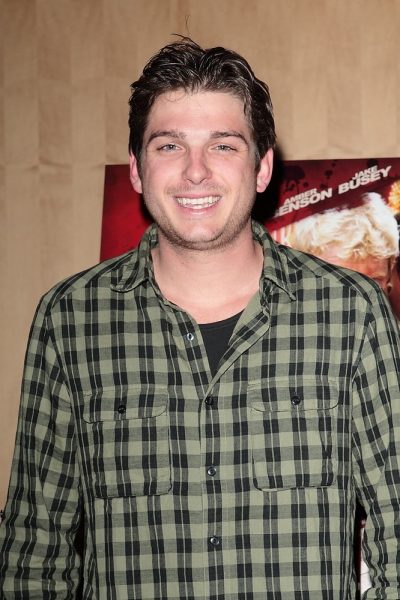 He is married to Danielle, with whom he has two children.

Talan’s paternal grandmother was Olga Phyllis Tursini (the daughter of Ruggero Gian “Roger” Battista Tursini and Adalgisa Maria Carmela Aloise). Olga was born in Pennsylvania, to Italian parents. Ruggero was from Province of L’Aquila, Abruzzo. Adalgisa was the daughter of Napoleon Aloise and Pasqualina Maria Saveria Romeo, who were from Province of Cosenza, Calabria.