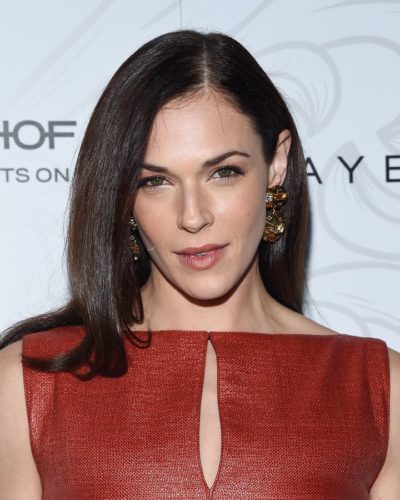 Righetti in 2017, photo by DFree/www.bigstockphoto.com/

Amanda Righetti is an American actress.

Amanda is the daughter of Linda and Alexander Righetti. She was raised in Nevada. Amanda is married to film director and writer Jordan Alan, with whom she has a son.

Amanda’s paternal grandfather was Joseph A. Righetti (the son of Francesco “Frank” Righetti/Reghetti and Maria “Mary” Bigarelli). Joseph was born in Ohio, to Italian parents, from Assisi, Perugia, Umbria. Frank was the son of Domenico Righetti.

Amanda’s maternal grandmother was Betty Jane Bader (the daughter of Charles Bader and Elizabeth Gaud). Betty Jane was born in Michigan, to parents from Alsace-Lorraine, France, who were of German and French descent.