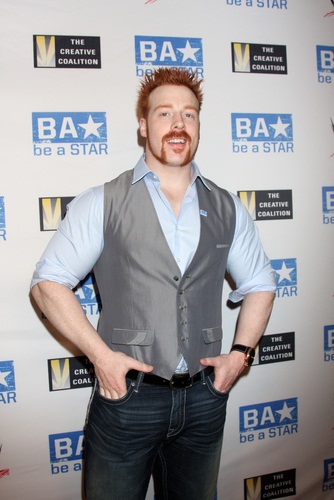 Sheamus is an Irish professional wrestler and actor.

Sheamus was born Stephen Farrelly in Cabra, Dublin, Leinster, Republic of Ireland. He is known for being part of the WWE organization, where his character is an Irish warrior named Sheamus. Sheamus is fluent in the Irish Gaelic language, and attended a Gaelscoil, an Irish-language school, in his youth.