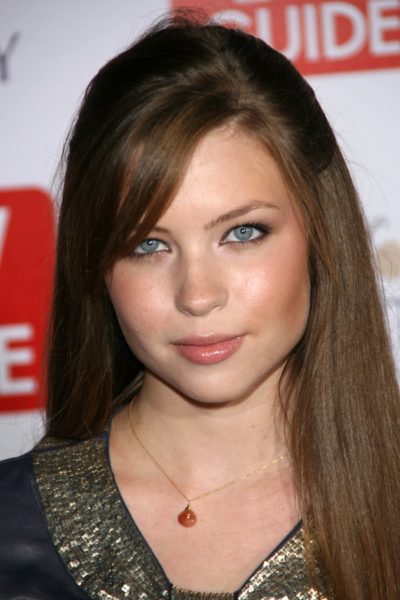 Chase in 2007, photo by s_bukley/Bigstock

Daveigh Chase is an American actress, singer, and model. She played Samara in several of The Ring films and Lilo Pelekai in the Lilo & Stitch franchise.

Daveigh’s maternal grandfather was Basil Terry Chase (the son of Millard B. Chase and Nora Elizabeth Bennett). Daveigh’s grandfather Basil was born in Tennessee. Millard was the son of Thomas Robb Chase and Nancy Cate Lasater. Nora was the daughter of Abner Marric Bennett and Margaret Emma Stancil.