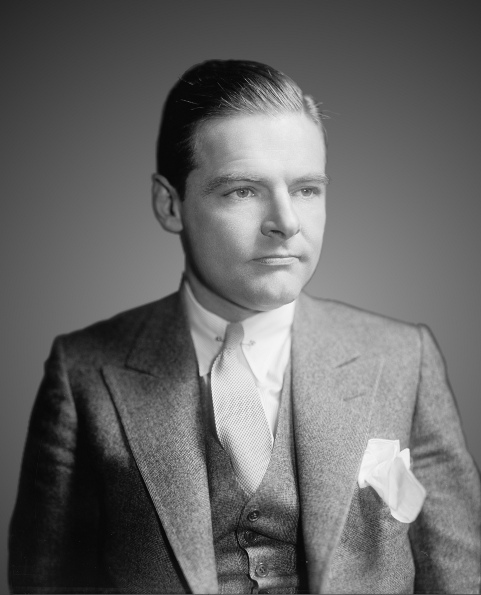 His brother, John Davis Lodge, was an actor and a politician, having served as Governor of Connecticut, among other duties.

Henry was married to Emily Sears, with whom he had two children.

Henry’s paternal grandmother was Anna Cabot Mills Davis (the daughter of Charles Henry Davis and Harriette/Harriet Blake Mills). Anna was born in Massachusetts. Charles was a Rear Admiral in the United States Navy. He was the son of Daniel Davis and Lois Freeman. Harriette was the daughter of Elijah Hunt Mills, a Federalist politician, who was a U.S. Senator from Massachusetts, from 1820 to 1827, and of Harriet Blake.

Henry’s maternal grandfather was John J. Davis (the son of Bruyn Hasbrouck Davis and Martha Whiting Stickney). John was born in Massachusetts. Bruyn’s father, John Davis, was a Whig and Anti-Jackson politician, who was Governor of Massachusetts, from 1834 to 1835, and again from 1841 to 1843, and a U.S. Senator from Massachusetts, from 1835 to 1841, and again from 1845 to 1853. Bruyn’s mother was Eliza/Elizabeth Bancroft. Henry’s great-grandmother Martha was the daughter of Josiah Stickney and Elizabeth Searle.