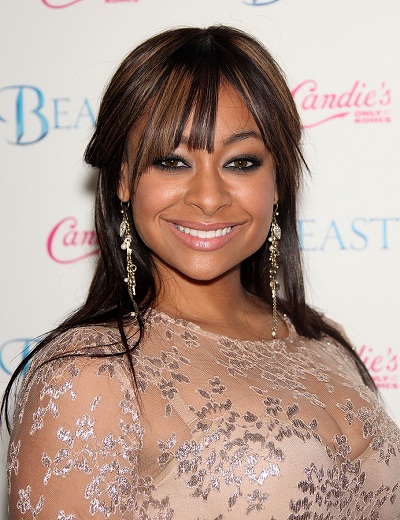 Raven-Symoné is married to Miranda Maday.