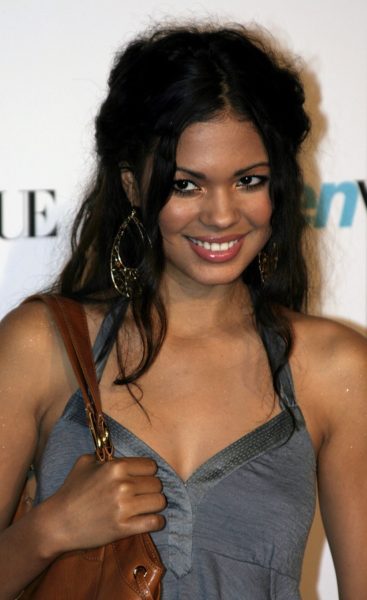 Freeman in 2005, photo by Starfrenzy/Bigstock.com

Jennifer Freeman is an American actress. She has also been credited as Jennifer N. Freeman. Jennifer has a daughter with her former husband, basketball player Earl Watson.