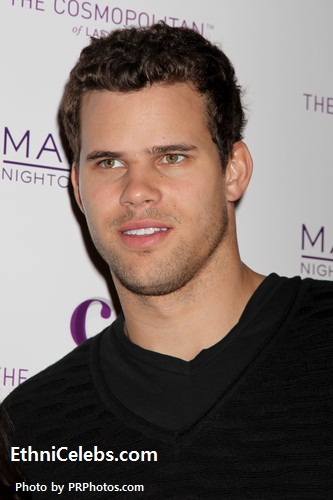 Kris Humphries is an American professional basketball player, in the NBA.

Kris is the son of Debra Jean (Lemke) and William Duane Humphries.

Kris’s father is African-American. Kris also stated on an episode of Keeping Up with the Kardashians that his father’s grandmother was of Irish descent.

Kris’s mother, who is white, is of German descent.

Kris’s maternal grandmother is Darlene A. “Donna” Willemsen (the daughter of Otto W. Willemsen and Magdalena A. “Lena” Feltmann). Darlene was born in Minnesota. Otto was born in Minnesota, the son of German parents, Jacob Hubert Willemsen/Willmsen/Wilmsen/Willmschen, from Vynen, Rhineland, and Hermina/Hermine “Minnie” Meinhart/Maynard. Magdalena was the daughter of Arnold Feltmann and Anna Heimkes. 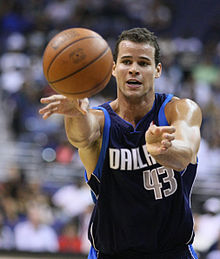 Humphries in 2009, photo by Keith Allison

Genealogy of Kris’s maternal great-grandfather, Otto Willemsen (focusing on his own father’s side) – http://worldconnect.rootsweb.ancestry.com