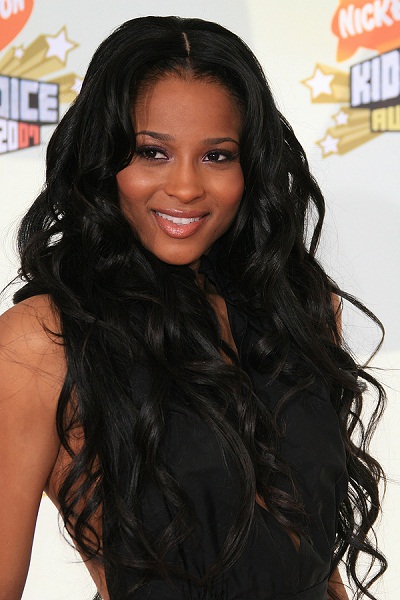 Her parents, Jackie (Smith) and Carlton Harris, are both African-American. She was born in Austin, Texas, and grew up on army bases in Germany, New York, Utah, California, Arizona, and Nevada, as her father served in the U.S. army. She spent her teen years in Atlanta.

Her name, Ciara, is of Irish origin, and means black or dark. She was named after the Revlon fragrance Ciara.

Ciara is married to football player Russell Wilson. She has a son with her former fiancé, rapper, singer, and songwriter Future; and two children with Russell.