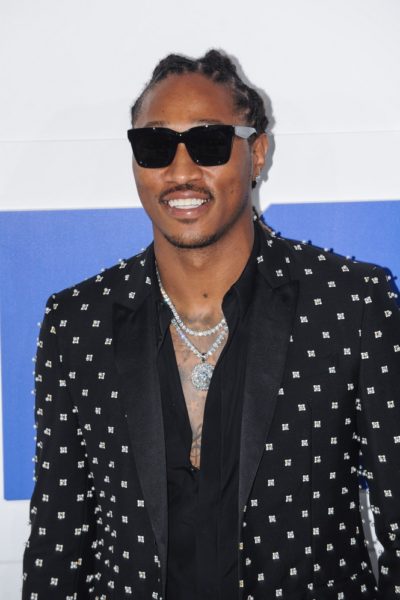 Future is an American rapper, singer, songwriter, and record producer. He is also known as Meathead, Nayvadius Cash, Future Hendrix, Pluto, and Cae.

Future has at least eight children, including a son with his former fiancée, singer, songwriter, and actress Ciara.