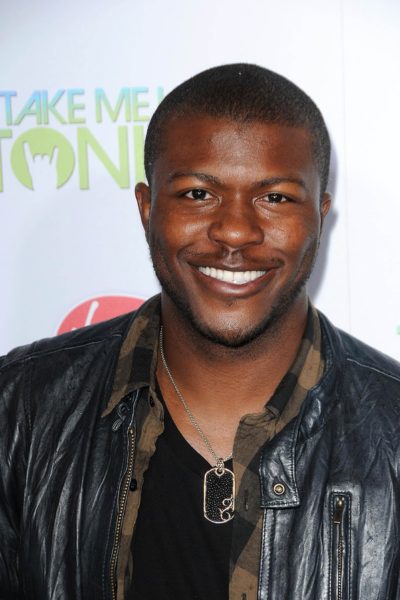 Edwin Hodge is an American actor. His roles include Take Me Home Tonight, The Purge, As Above, So Below, Bumblebee, and The Tomorrow War.

Edwin is the son of Yolette Evangeline (Richardson) and Aldis Basil Hodge, who were in the U.S. Marine Corps. Edwin’s mother is from Florida. Edwin’s brother is actor Aldis Hodge.