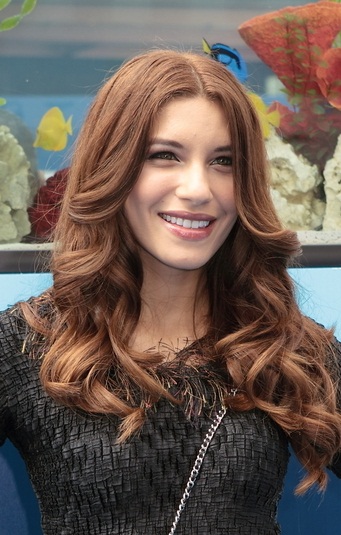 Harkavy in 2011, photo by PrPhotos

Juliana Harkavy is an American actress.

She is the daughter of Berta Carela and Michael David Harkavy. Her father is the former Senior Vice president of Warner Bros. Entertainment Worldwide Publishing, Kids’ WB Music, and Warner Bros. Interactive Entertainment.

I’m a Dominican Jew. I’m born to eat and worry.