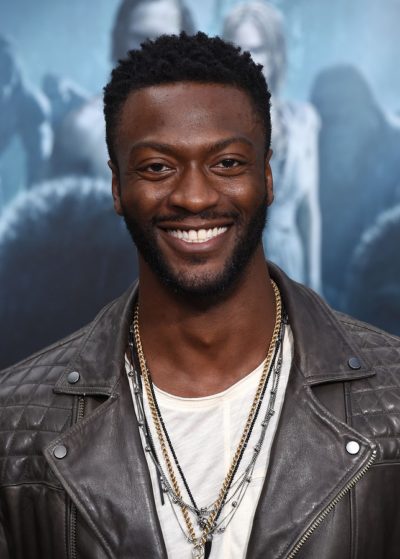 Hodge in 2016, photo by DFree/Bigstock.com

Aldis Hodge is an American actor. Among his roles are the films Hidden Figures, Brian Banks, The Invisible Man (2020), One Night in Miami…, and Magic Camp, and the series Leverage, Underground, and Girlfriends.

He is the son of Yolette Evangeline (Richardson) and Aldis Basil Hodge, who were in the U.S. Marine Corps. His mother is from Florida. His brother is actor Edwin Hodge.