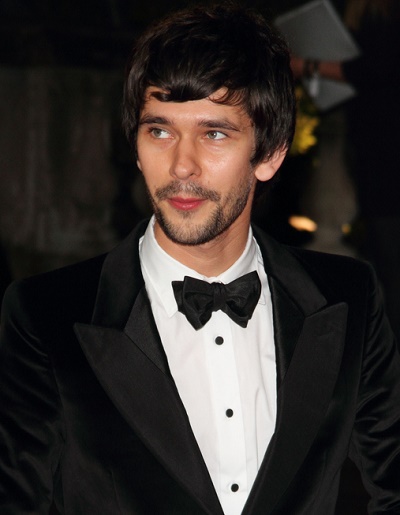 Whishaw in 2012, image via Prphotos

Ben Whishaw is a British actor.

He is the son of Linda (Hope) and Jose Whishaw.

Ben’s paternal grandfather was named Jean/John Vladimir/Vladimier/Victor Stellmacher. Jean was evidently born in Istanbul, Turkey, and had a German father and a Russian mother (whose surname was likely Vassillovich). He changed his name to John Whishaw. Stellmacher is a German occupational name for a cartwright. Ben has said that Jean was a spy for the British in the German Army during World War II.