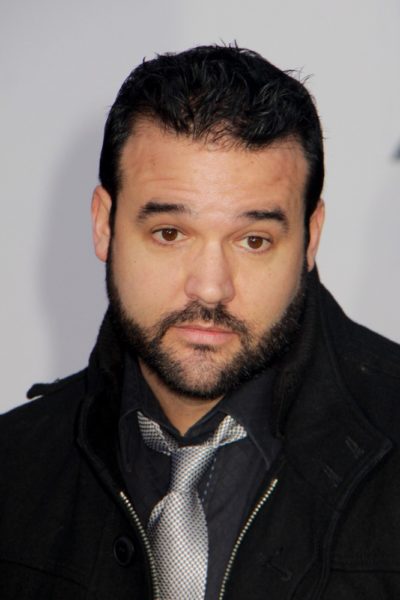 Austin St. John is an American actor and martial artist. He is known for his role as Jason in the Power Rangers franchise.

Austin is the son of Sharon and Steve Geiger.

Various web sites states that he has German, Native American, Irish, Japanese, Italian, and Spanish ancestry. It is not clear if this is accurate.