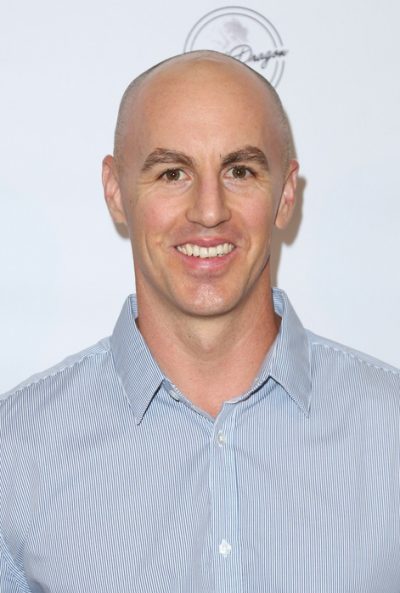 Douglas Tait is an American actor, stuntman, and independent filmmaker. He was raised in Tarzana, Los Angeles, California.