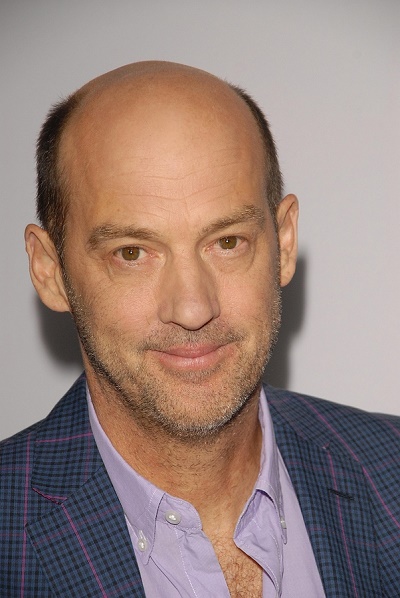 Edwards in 2013, photo by s_bukley/Bigstock.com

Anthony Edwards is an American actor and director. He is known for his roles on the series ER and in the films Top Gun, Revenge of the Nerds, and Pet Sematary Two, among many other projects.

He is the son of Erika Kem, an artist and landscape painter, and Peter Edwards, an architect. He is married to actress and singer Mare Winningham. Anthony has four children with his former wife Jeanine Lobell.

Anthony’s paternal grandfather was William Albert Edwards (the son of Charles Albert Edwards and Annie Delano Dennis). William was born in California. Charles was the son of John Edwards, who was English, from Oswestry, Shropshire, England, and of Elizabeth Sexton. Annie was the daughter of John Stephen Dennis and Mary Mason Barstow.

Anthony’s paternal grandmother was Josephine E. Ross (the daughter of Charles Ross and Maria Aurelia Arenas). Josephine was born in California. Charles was Scottish. Maria was of Mexican/Spanish-Mexican descent, the daughter of Luis Arenas and Maria Josefa Petranila Palomares.

Anthony’s maternal grandmother was named Erika Forke (the daughter of Alfred Forke and Clara). Erika was born in China, to German parents. Alfred was a Sinologist and professor at the University of California, Berkeley.