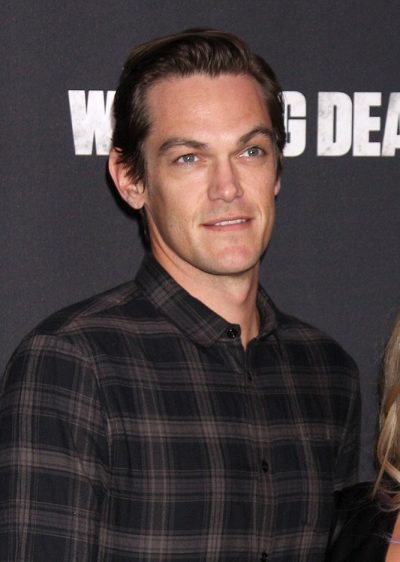 French in 2014, photo by kathclick/Bigstock.com

Christopher French is an American musician, composer, and producer. He is married to actress and singer Ashley Tisdale.

Christopher’s father is of part Mexican descent, with both Spanish and Indigenous Mexican ancestry. His mother is of Scottish, English, Irish, and German descent.

Christopher’s maternal grandfather was Kenneth Warwick Manning (the son of Frederick Wellington Manning and Ardelle Shaw). Kenneth was born in California. Frederick was born in Ontario, Canada, the son of Wellington Cowing Manning and Helen Lennox Brown, who was Scottish. Ardelle was the daughter of George M. Shaw and Ruby Campbell.