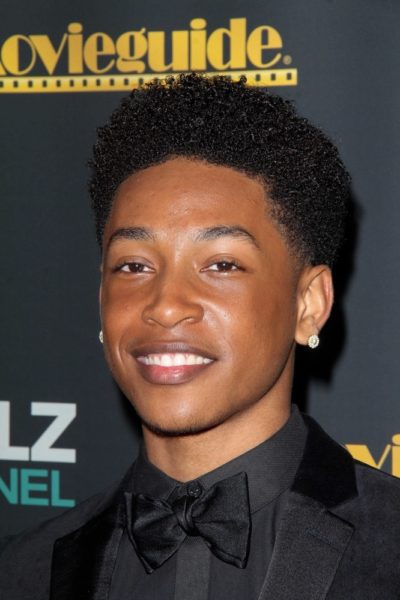 Latimore in 2014, photo by Prphotos

Jacob Latimore is an American actor, singer, and dancer. He starred in the films Black Nativity, Sleight, and Detroit, among others. He has also been credited as Jacob Lattimore.

Jacob’s maternal grandfather is the son of Elmer Taylor, Sr. and Kathleen Hampton. Elmer was the son of Willie Taylor and Bertha Rhines. Kathleen was the daughter of David Lee Hampton III and Oddie Lee Belin.

Jacob’s maternal grandmother is named Laura (who likely is the daughter of Willie Daniel Champion).