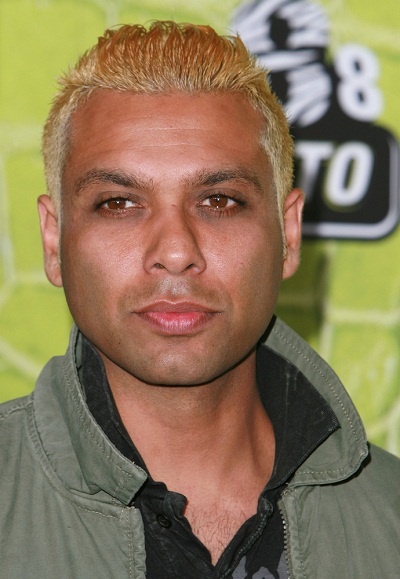 Tony Kanal is a British and American musician, record producer, songwriter, and animal rights activist. He is the bassist and co-writer for American rock bands No Doubt and Dreamcar. Other members of No Doubt include Tom Dumont and Gwen Stefani.

Tony was born in Brent, Middlesex, England, the son of Lajju (Chawla) and Gulab Kanal. His parents are Indian, of the Hindu religion. His family moved to Anaheim, California, U.S., when he was eleven. Tony is married to American home designer Erin Lokitz, with whom he has two children.

He is of part Marathi ancestry.