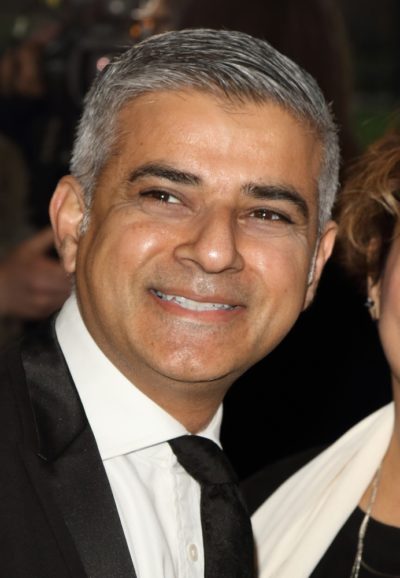 Sadiq was born in Tooting, London, England, to Pakistani parents, Sehrun and Amanullah. He is a Sunni Muslim. He is married to Saadiya Ahmed, with whom he has two children.

His grandparents moved from Lucknow in United Provinces, British India, to Pakistan following the partition of India in 1947.