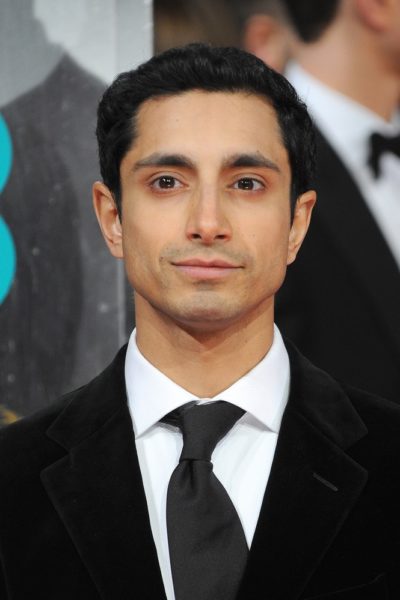 Riz Ahmed, also known as Riz MC, is a British actor, rapper, and activist. His roles include the films Nightcrawler, Rogue One: A Star Wars Story, The Sisters Brothers, Venom, and Sound of Metal, and television’s The Night Of.

His parents, who are of Muhajir background, emigrated from Karachi, Sindh, Pakistan, to England in the 1970s. Riz’s grandparents were from India, and left in 1947, after the partition.

Riz is said to be descended from Shah Muhammad Sulaiman, through his mother. Shah Muhammad Sulaiman was the first Indian judge to become Chief Justice of the Allahabad High Court in Uttar Pradesh during colonial times, and also composed Urdu poetry and was a writer. He was related to philosopher and scientist Mulla Mahmud Jaunpuri.

Riz is a Muslim. He is married to American novelist Fatima Farheen Mirza.