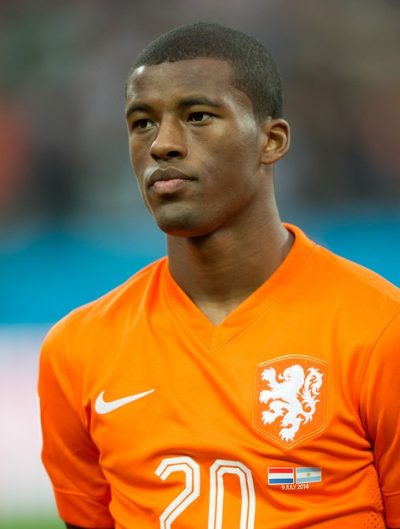 Wijnaldum in 2014, photo by Celso Pupo/Bigstock.com