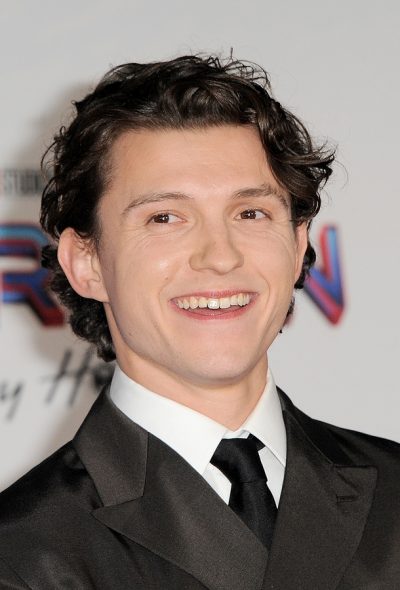 Holland in 2021, photo by Starfrenzy

Tom Holland is a British actor and dancer. He plays Peter Parker / Spider-Man in the Marvel Cinematic Universe, and has also starred in the films The Impossible, Spies in Disguise, Onward, Uncharted, and In the Heart of the Sea, among others.

Tom’s paternal grandfather is John Charles Anthony Holland (the son of James Edward Holland and Rosalie Marshall). John was born on the Isle of Man. James was the son of Charles “Charlie” Holland, who was from Chester, England, and of Sarah Campbell, who was from Armagh, Ireland. Rosalie was born in Greetland, West Yorkshire, England, the daughter of John Marshall and Adelaide Anne/Annie Howarth. 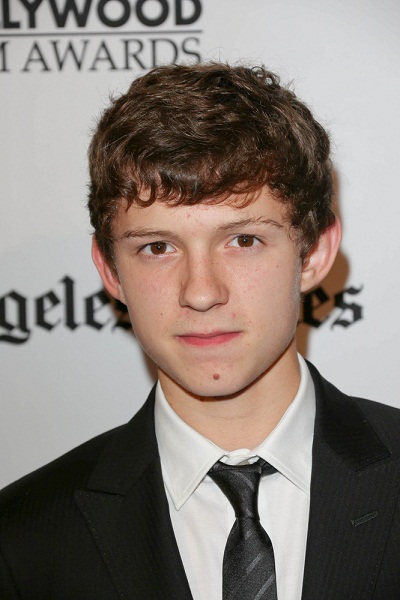