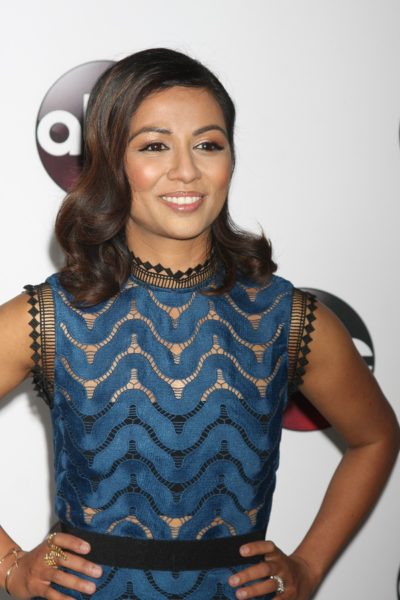 David in 2016, photo by kathclick/Bigstock.com

Karen David is a British and Canadian actress, singer, and songwriter.

Karen was born in Shillong, Meghalaya, India. Her father is Indian Jewish. Her mother is Khasi, an indigenous ethnic group in India. She was raised in Canada, and moved to London, England, when she was seventeen. Karen is married to Swedish songwriter and music producer Carl Ryden.

I have such a varied background – my mom is Chinese, but from a matriarchal society in the Himalayas, and my father is Indian, but with Jewish roots.